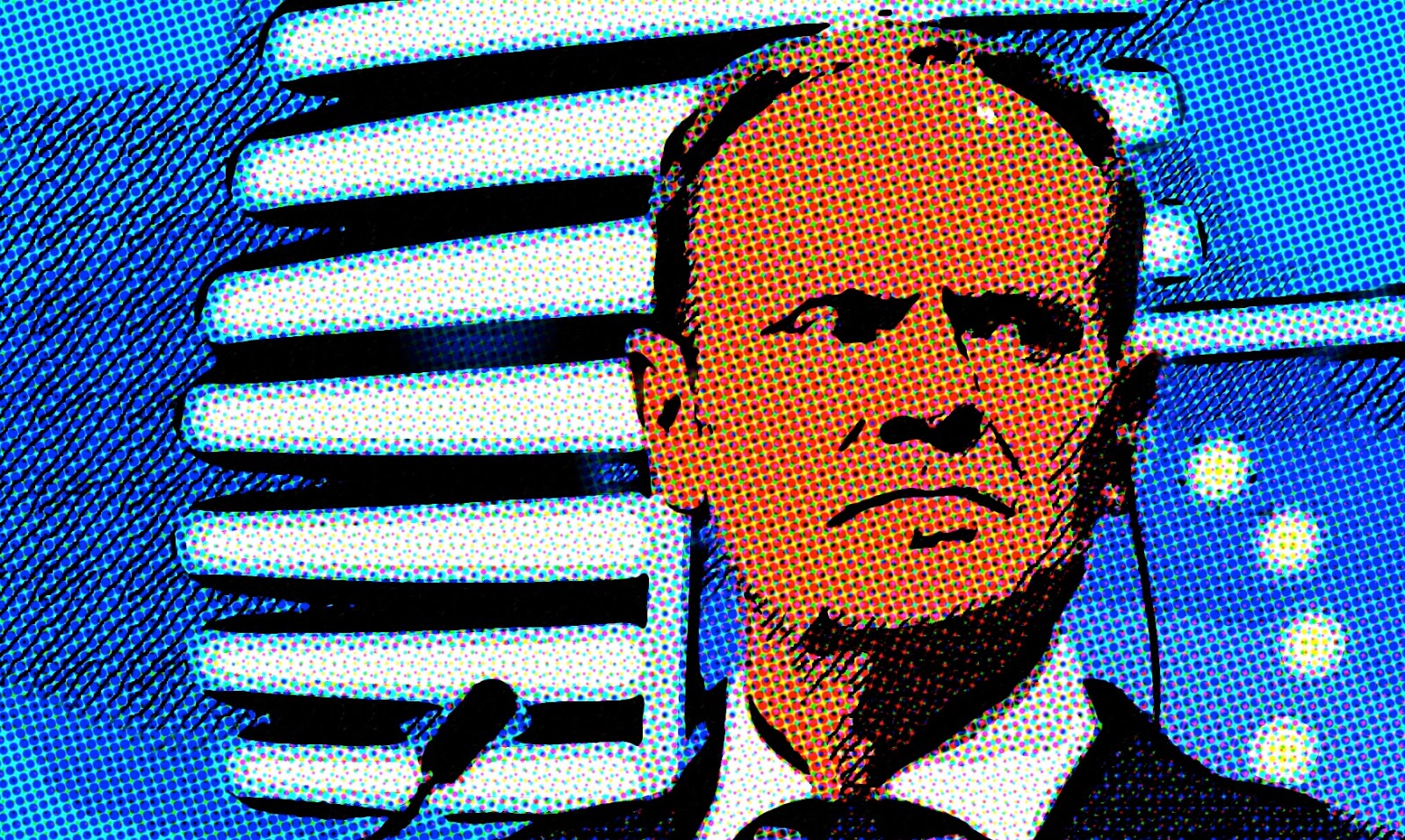 I predicted that Boris would use Gove as the scapegoat for Brexit, but it looks as if Dom's directed him to use the EU instead. That letter to Tusk illustrates that he's making demands he knows the EU will turn down so he can blame them for no-deal Brexit.

As for Yellowhammer; It's almost a year since it featured on this blog. Worrisome if the press are only just giving it an inspection. I even laid out several scenarios back in September 2018. 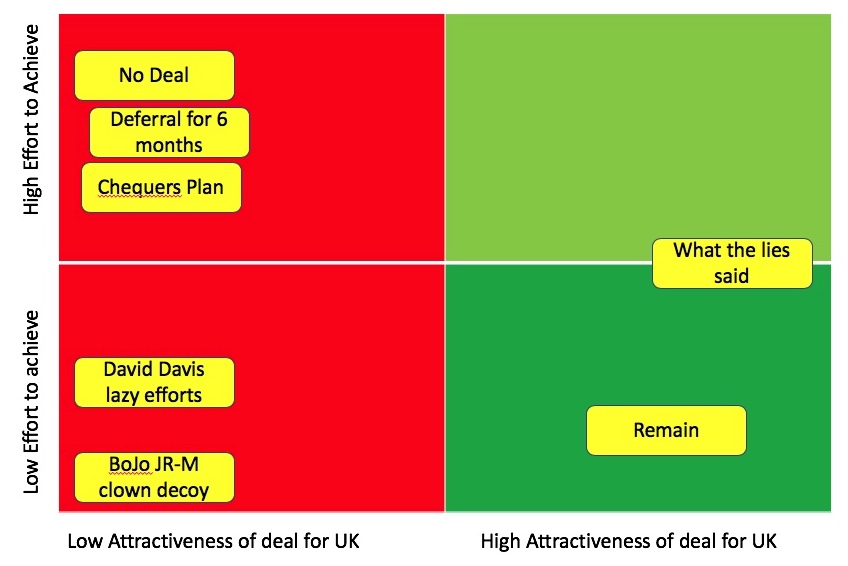 It is quite awful that after three years, the best that our well-paid government can come up with is to crash out, with a stupifyingly basic illusion of control and unreciprocated 'wishes' built into the outcomes. Strong and stable? Pah! Lorryparks, shortages, economic uncertainty. That looks more likely. 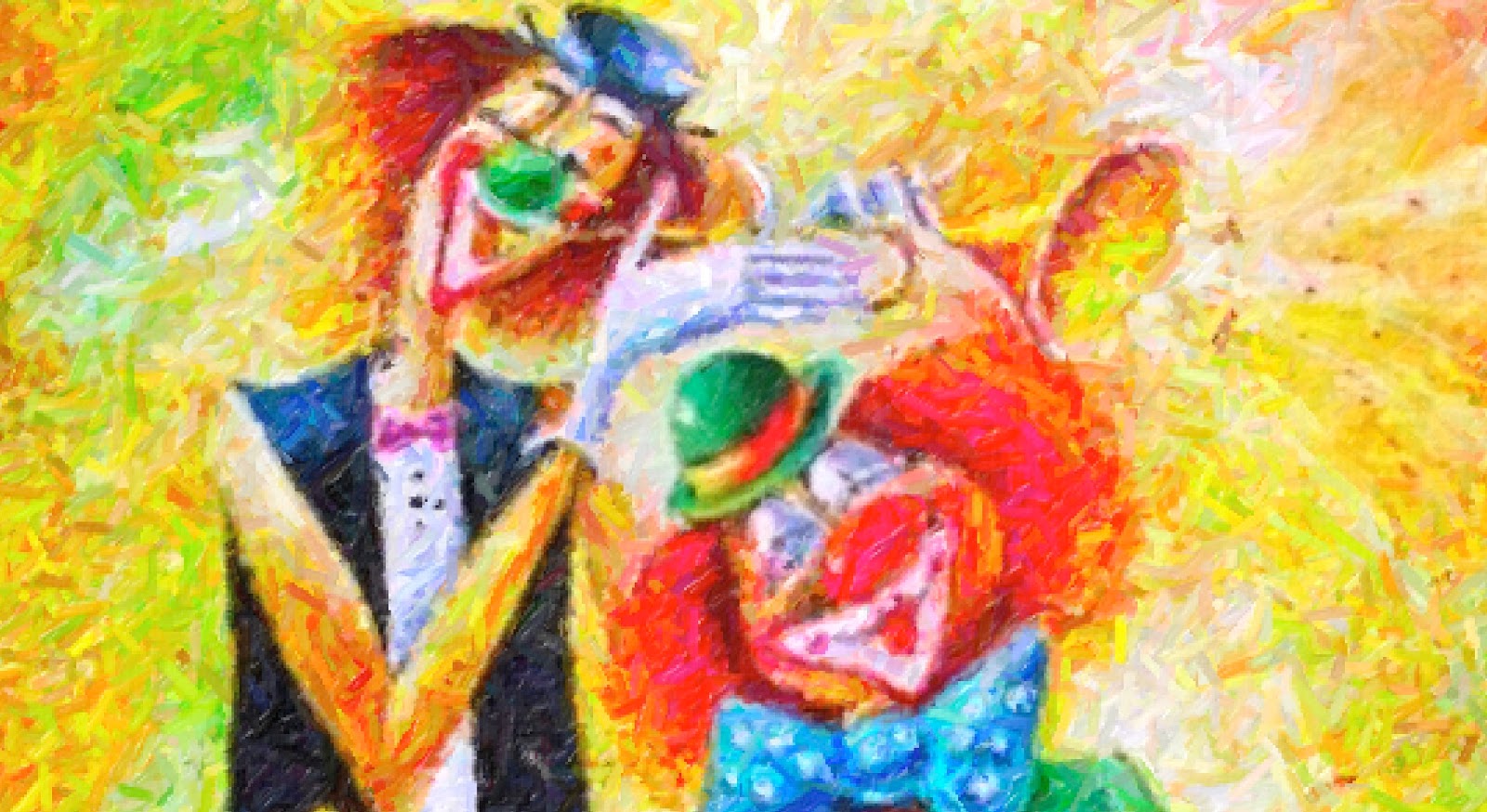 Tusk has kicked out the Boris backstop plea. The EU has been consistent from before the 2016 Referendum in saying that any member leaving the EU will find themselves in a worse position than if they had stayed. 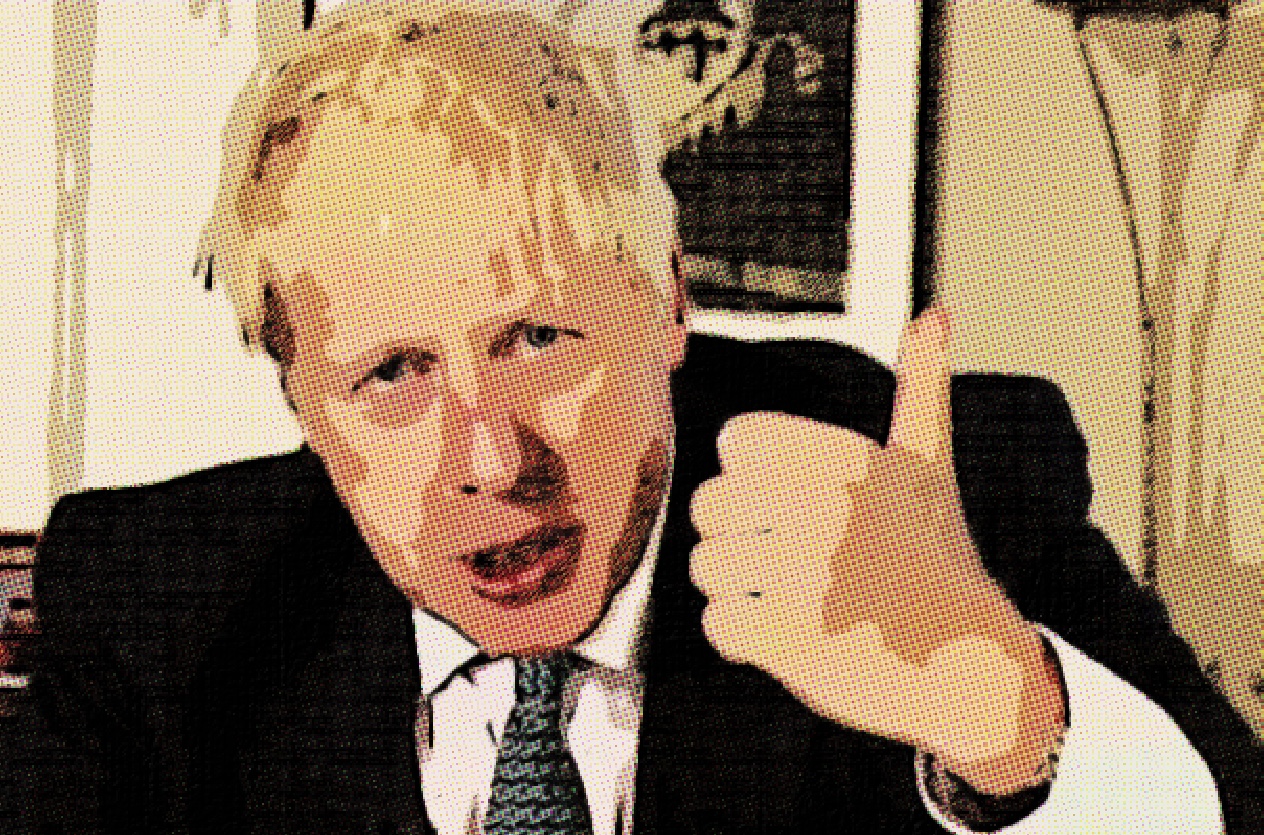 Comic-book Boris cynically conjures money to buy his way out of a jam, with empty promises lavished upon carefully targeted sections of the electorate. Then wait for the "blame everyone else" tactic to properly kick in, neatly side-stepping the many Referendum infractions. Meanwhile, the so-called leader of the opposition fades ever closer to grey. 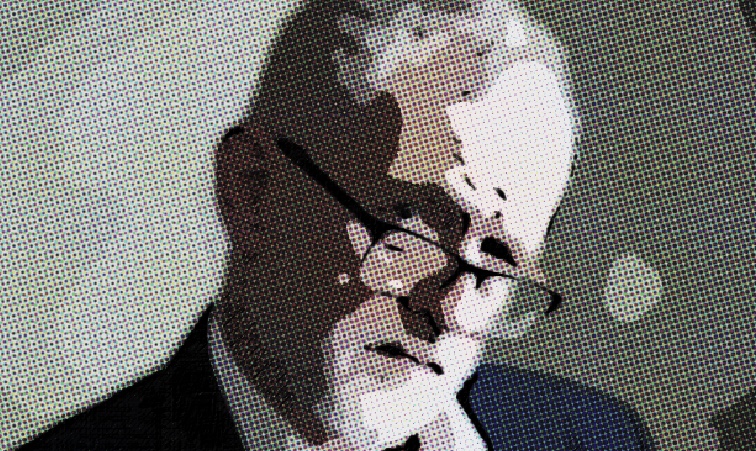