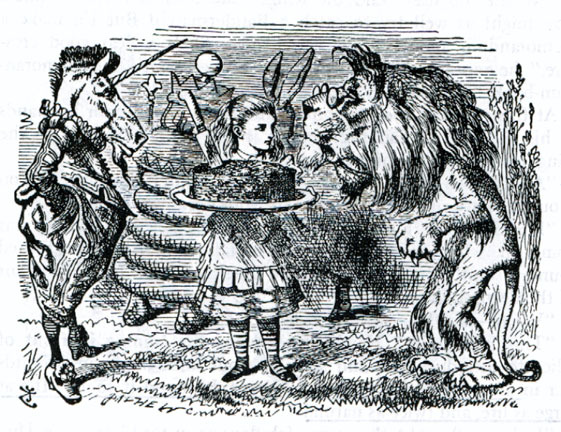 Come to think of it, the vision of the future was predicted.

The lion and unicorn is, of course, on the Queen's heraldic symbol. 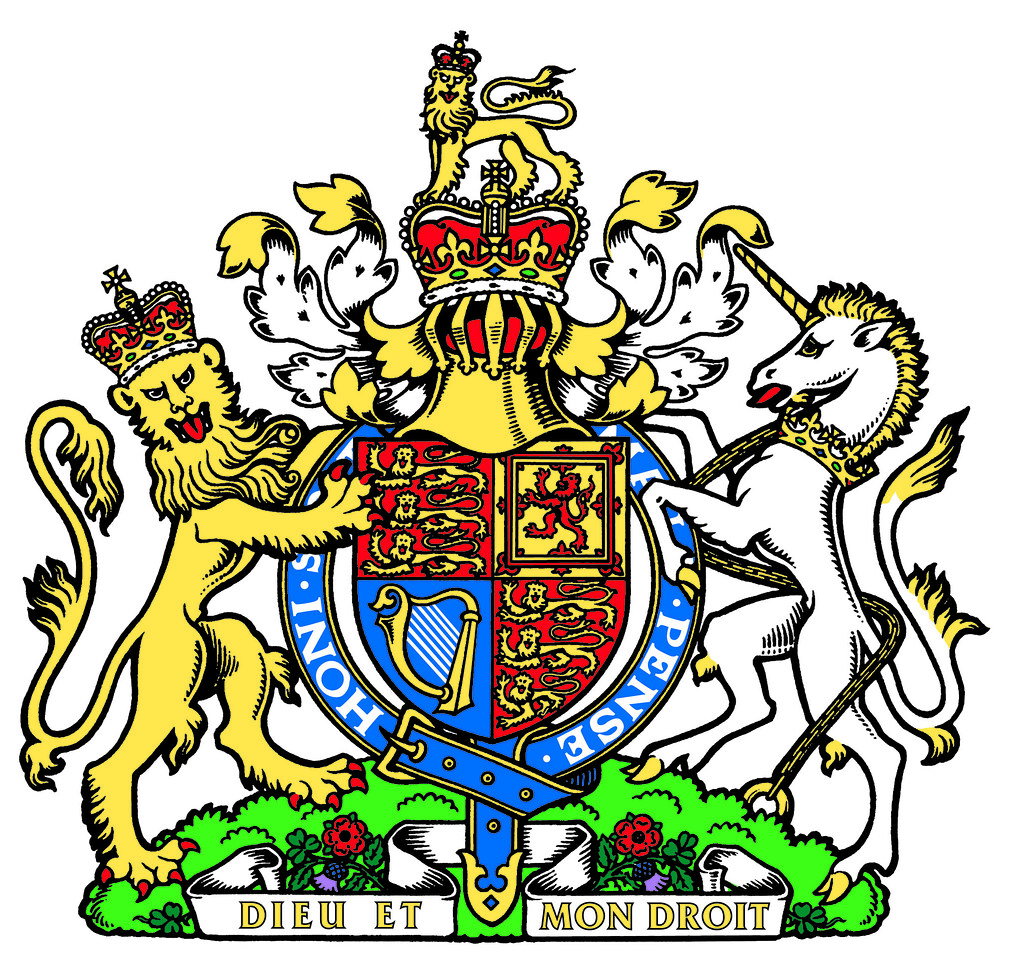 And, naturally, on the gates to Buckingham Palace. 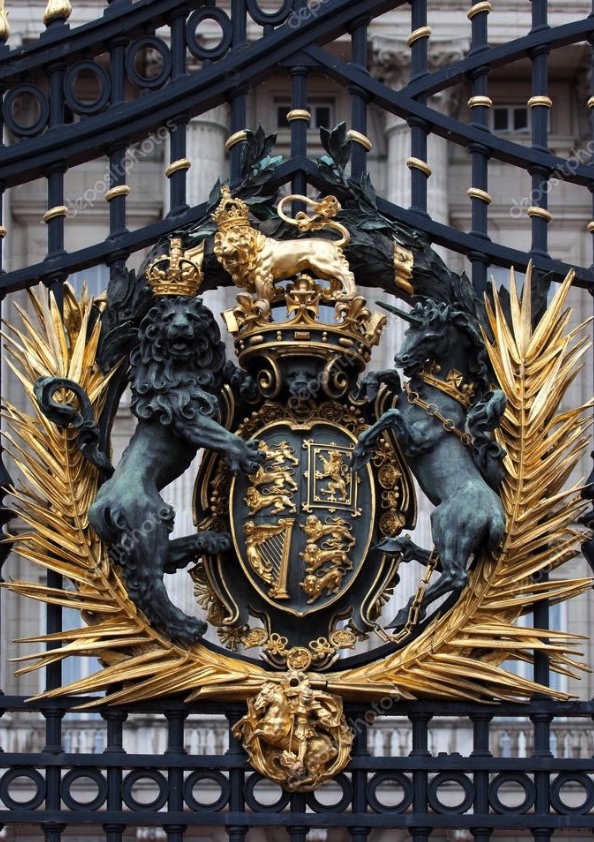 Unfortunately, the buffoon is still playing the plum cake and eat it game although the Germans and the French are, perhaps, familiar with the additional surviving stanza of the poem.

And when he had beat him out,
He beat him in again;
He beat him three times over,
His power to maintain.


So we get the comic bluffer citing Golden Age Pericles as his snobby Etonian preferred leader on his vapid Facebook show, "I'm glad you asked that question..."

Although Pericles may have built many of the surviving structures of ancient Greece, he did so by maladministration, pilfering the riches from the Greek Empire to do so. Then he ran a war as a diversionary tactic to get away from having his accomplices brought to trial. 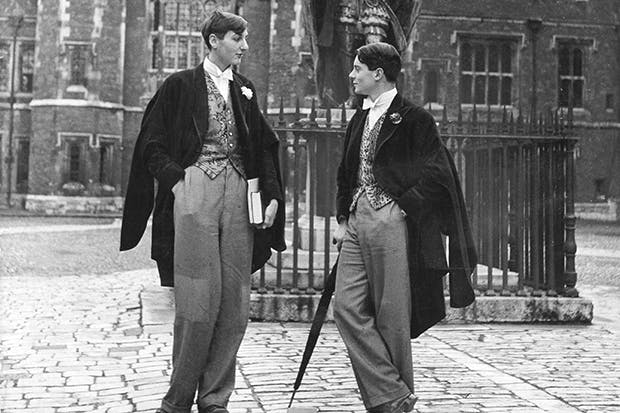 Pericles' legacy is Athenian imperialism, which denies true democracy and freedom to the people of all but the ruling state. A bit like Etonian toffs using the country and its oiks as playthings.

Boris is having a clown laugh. The promotion of such an arrogant imperialism is said to have ruined Athens. 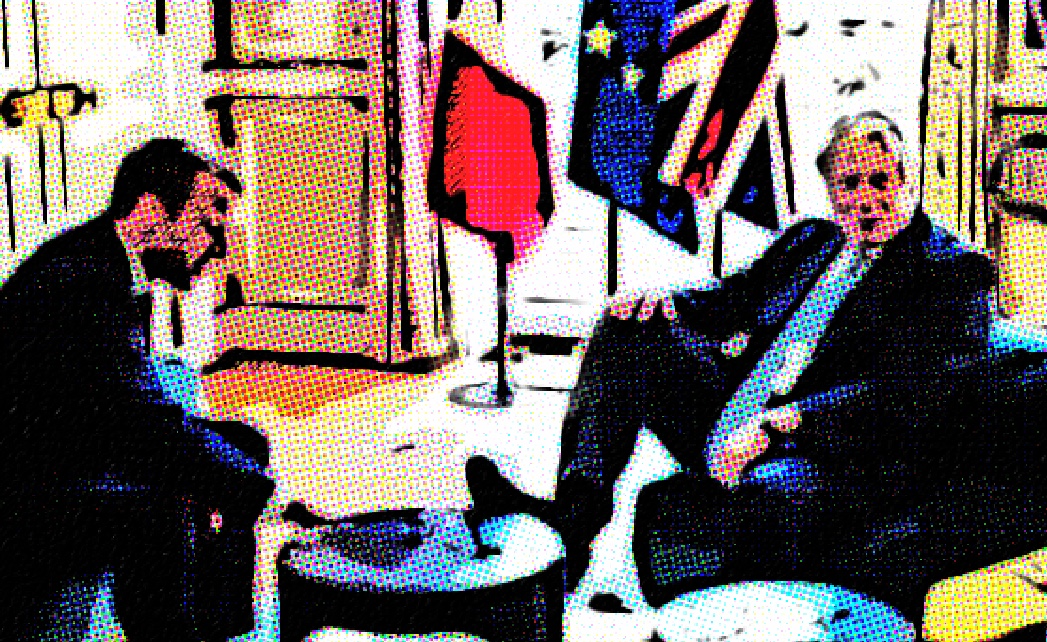 Now watch Boris ignore EU politicians and speak his own view over the top of theirs.

Symbolically, he puts his boot onto a table in the French Elysee palace. Hardly the studied diffidence of an OE.

The French were politely quick to say that this was no insult, although it illustrates the ruffian nature of Boris, and his wasted Etonian upbringing.

They say that through subtle things, such as F Blockers changing their own sheets, Etonians are shown that they are no longer children and any mess they make is theirs to fix. They didn't allow for this one.