yellowhammer and the clowns are both just distracting larks 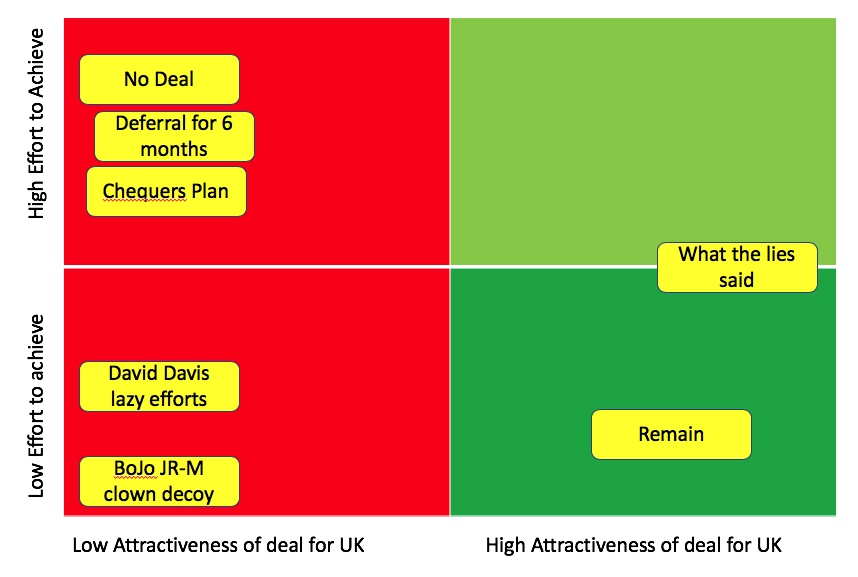 Now that Yellowhammer has been snapped in the wild, it's time to separate the corn buntings from the chaffinches. Appropriately, the countryside slang name for Yellowhammer is sometimes the "scribble lark". 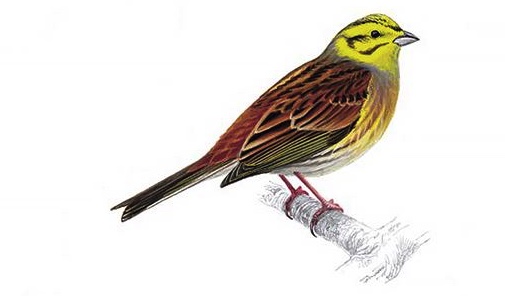 I'm drawn to think of those latest scribbled papers as part of a rough-and-ready plan. More a decoy lark than the real thing.

BoJo and Top Hat clown are getting ready to attempt to veto May's bodged Chequers plan, with a hurriedly put together alternative. Another countryside story about the yellowhammer is that its red tongue belongs to the devil. 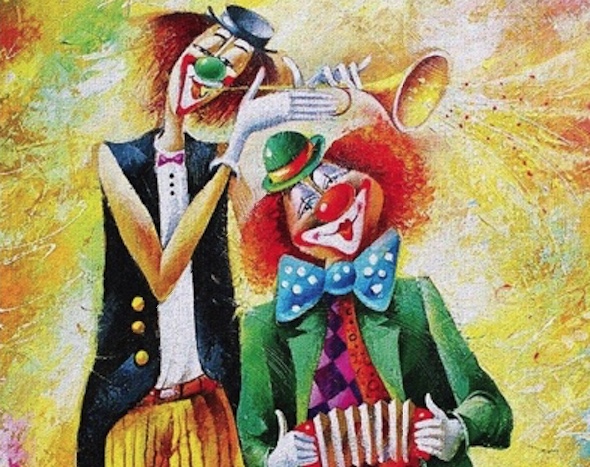 It's obvious what the devilish are doing. To stop the May Chequers deal, they need an alternative other than No Deal.

So that's what the scary clowns did during their summer holidays. Got out their crayons and drew their own fanciful picture of a deal. Expect more of it to foam from a well-known newspaper at the weekend.

I've decided its about time to classify the scenarios in play, in terms of effort to achieve and attractiveness. They all come out pretty grim.
Yeah, Well. Here's today's FT summary, before all of the scenarios kick in. 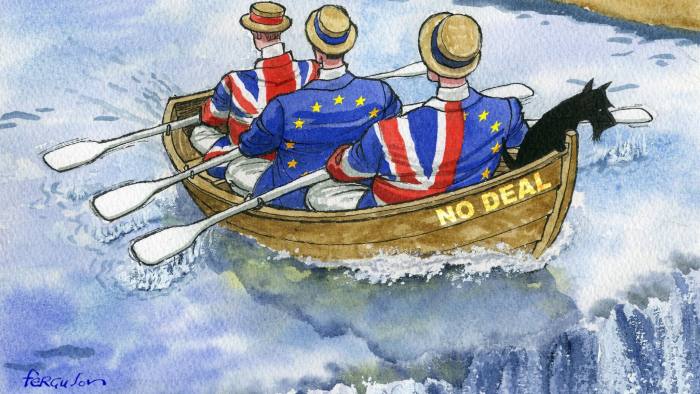