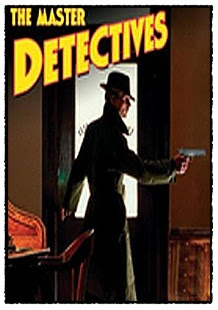 Someone's on to me. They're trying to shake me down. They're running a make on me. Next it will be a photofit.

But I can live in the margins, Debra. 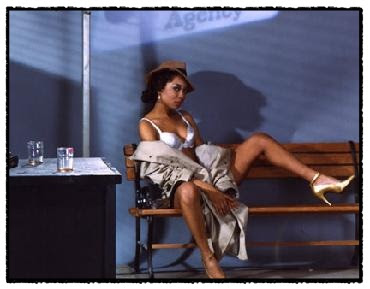 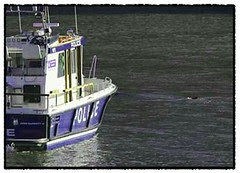 Long shot of that jumping sign,
Visible shivers running down my spine.
Cut to the babe taking off her clothes.
Close-up of the sign that says,"We never close"
You snatch a tune, you a match a cigarette,
She pulls the eyes out with a face like a magnet.
I don't know how much more of this I can take.
She's filing her nails while they're dragging the lake.

You think you're alone until you realize you're in it.
Now fear is here to stay. Love is here for a visit.
They call it instant justice when it's past the legal limit.
Someone's scratching at the window. I wonder who is it?
The detectives come to check if you belong to the parents
who are ready to hear the worst about their daughter's disappearance.
Though it nearly took a miracle to get you to stay,
it only took my little fingers to blow you away. 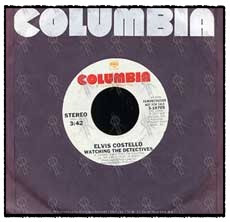