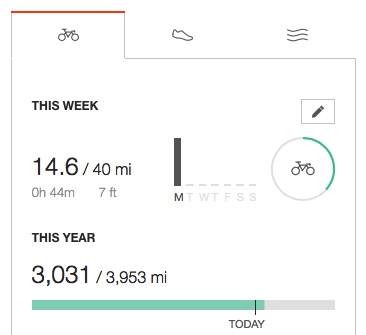 According to Strava I'm currently about 110 miles ahead of 'pace' to reach my year end cycling target. I've also noticed that my year end target is somehow set to 3953 instead of 4000 miles, so something has gone wrong along the way.

It means I'll need to focus because I know that December is usually a duff month for cycling, plus the inadvertent eating of mince pies will eventually start to interfere with the flow.

A few days ago I was in ASDA Gateshead, where I noticed mince pies were already available. They were positioned close to the exit at the back of the store where the staff go around to the unloading area. I wondered if this was a subtle way to remind the staff of the approaching season.

On the other hand, the same store also stocked hot-cross buns and mini creme eggs, so I suppose it's more symptomatic of all-the-year-round grocery offerings.

I sometimes think of the oddest things when pedalling. 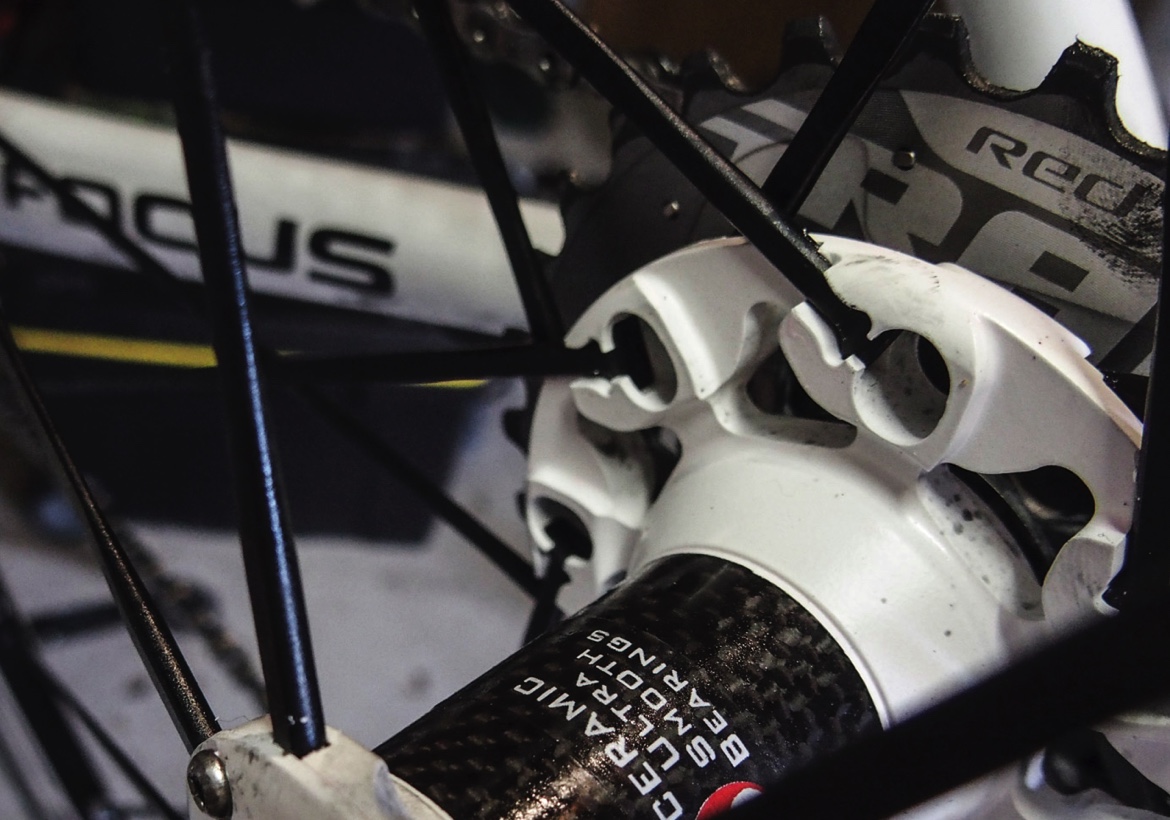